The End (for now)


I know there has been a big delay with this, but things got crazy at the end there and I'm just now getting caught up on a lot of things….

After a three day transit through the Bering Sea filled with perfect weather, views of Aleutian volcanoes, fishing stops, and lots of lounging in the sun on the flight deck we got into Dutch Harbor on June 23rd. We all went out for sushi and I was the happiest I have ever been to eat seaweed salad and other fresh green things and a real fried egg on top of my rice bowl. After that we went to the bar to celebrate the end of the cruise with our first drinks in six weeks, and then to a bonfire on the beach where it actually got fairly dark out, another novelty.

The next morning I was on the first of three planned flights out of Dutch Harbor. It was a little turbo prop plane and the weather was getting bad and it was quite the takeoff. That was the first time I’ve ever felt like I really needed the seatbelt on an airplane! We made it to Anchorage fine, but I found out later that no more flights left Dutch Harbor for two days and most of the rest of the science party was stuck there.

From Anchorage I spent another ten days travelling and playing in Alaska including a visit to Talkeetna, lots of hiking, and the Girdwood forest fair. It was a lot of fun and a nice way to ease the transition back to real life, but a little overwhelming. It was a big contrast to go from a life where I didn’t have to make any decisions, not even what to eat for breakfast, to traveling around with very little plan, bouncing between different friends in different towns, having to constantly figure out where to go, how to get there, where to stay, what to eat, and how to adapt to all the unforeseen changes in a plan that barely existed in the first place. It was well worth it though and Girdwood was really at its best with perfect summer weather, lush plants and wildflowers everywhere, and lots going on.

Now I’m back on the Cape working on finishing the artwork and finding ways to get it out into the world and use it to make more connections between art, science, people, and plankton. This is probably it for the blog for the time being, but maybe I’ll come back to it when there is a show of the work or some other big development. Or maybe my next expedition?? Thanks so much to everyone for all the great feedback and support I’ve gotten, to the SUBICE science party and the Healy crew for all the help and for letting me be so involved in so many aspects of the cruise, and especially to Bob Pickart for making it happen! 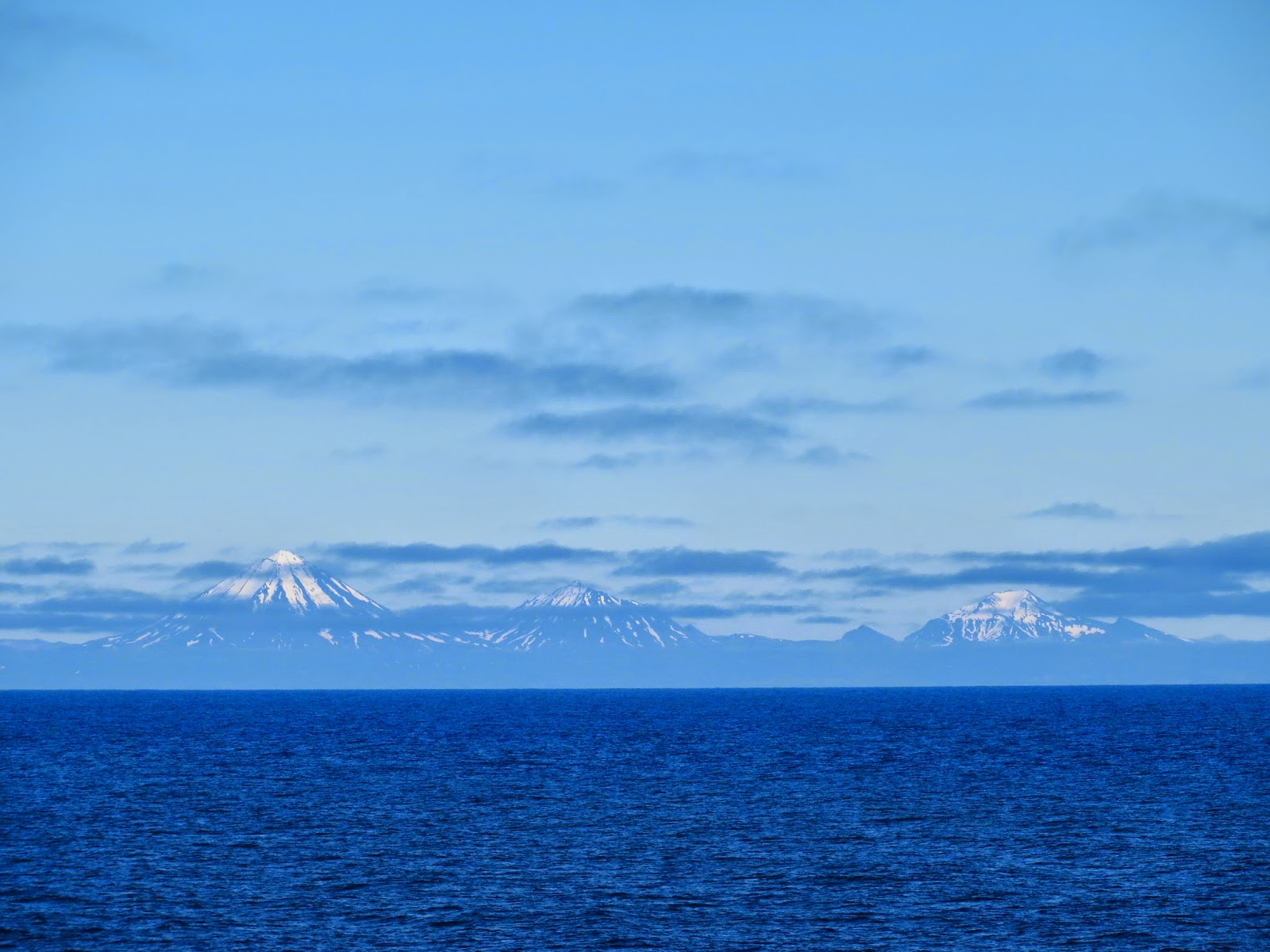 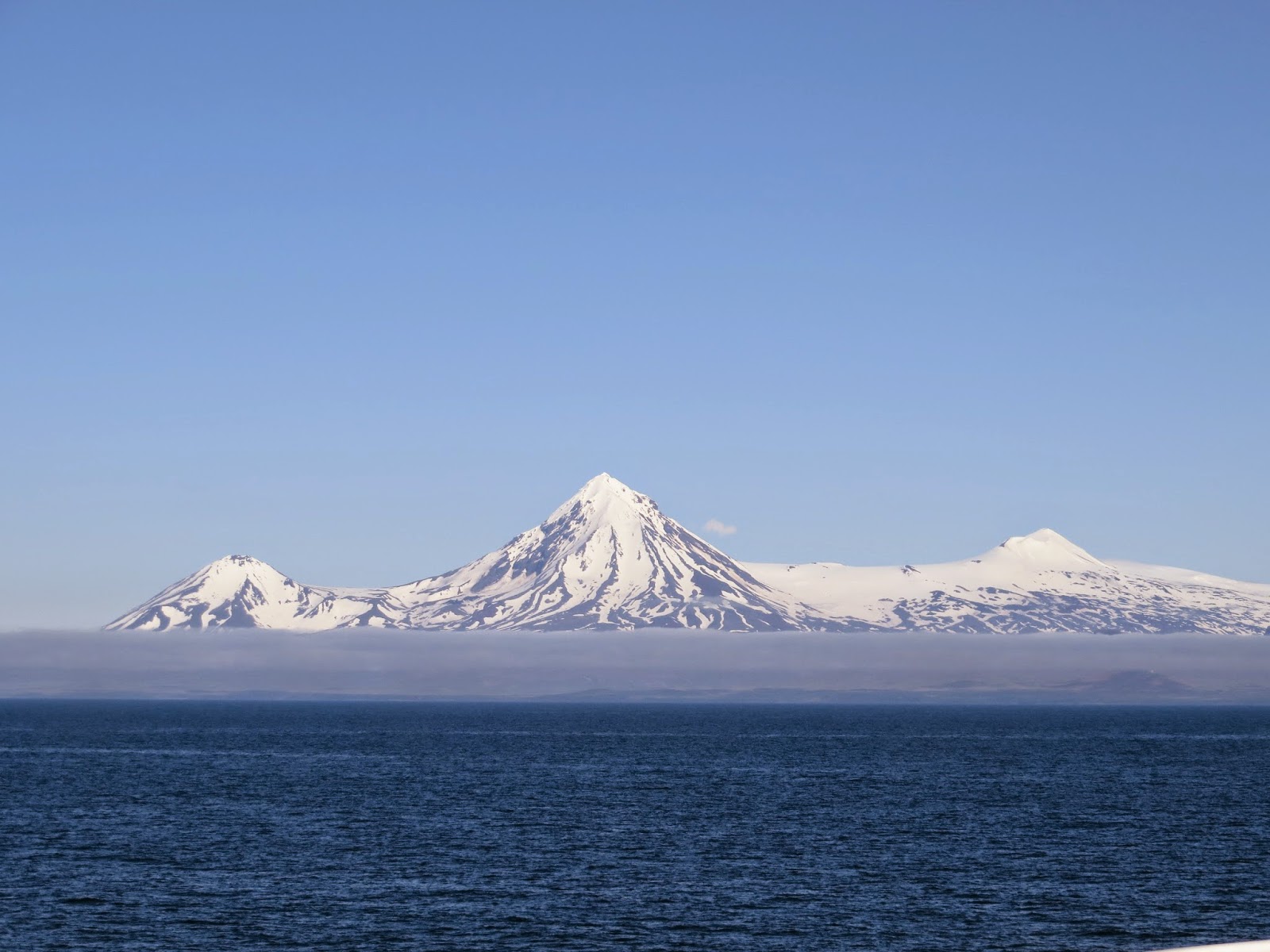 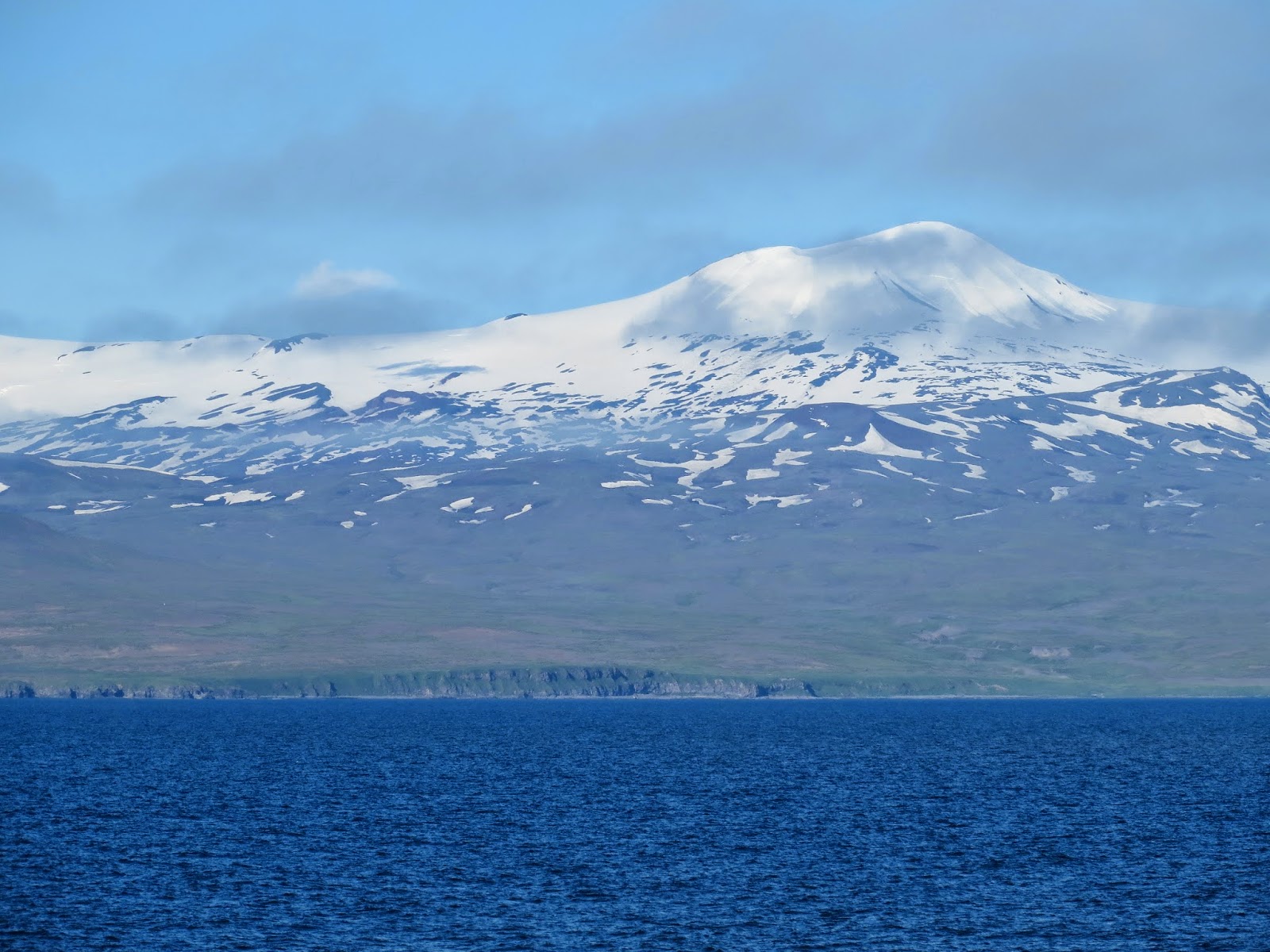 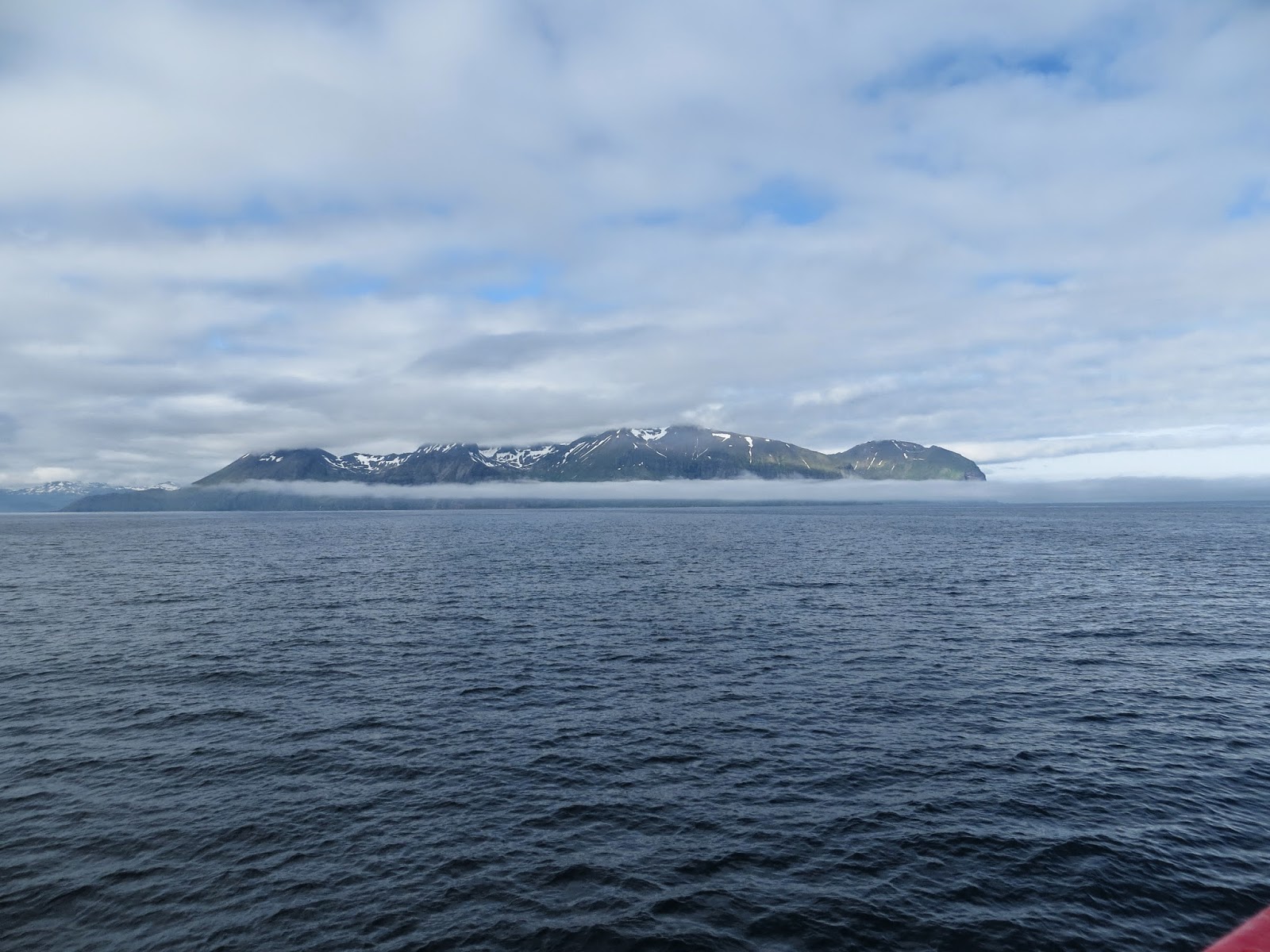 Posted by Chelsea Clarke at 4:56 PM