Back to the Bering Strait

We’re done! Science officially ended at 10pm on Thursday and the Captain came on the intercom and announced that we were steaming for Dutch Harbor. We celebrated the last CTD station with lollipops. Since there’s no alcohol on the ship handing out candy seems to be the main method of celebration here.

When I went to bed Thursday night just after the end of science we were already out of the pack ice and just seeing small floes here and there, and when I woke up yesterday morning we were completely out of the ice for good. Yesterday felt more like a pleasure cruise than work. The weather was absolutely perfect, no clouds, calm seas, low winds, and temperatures around 40. And we saw land for the first time in over five weeks! Everyone was off shift and spending as much time on deck as possible in between packing up the labs. On the way up we were completely fogged in when we crossed the Bering Strait so we could just barely see the Diamede Islands through the fog. This time we had over 10 miles of visibility and we could see Siberia, Alaska, and both islands all at once for several hours. It was pretty cool to see both sides and realize that on a day this clear people in Siberia could definitely see the Alaskan mountains and think about walking there if there was a land bridge. It would be a long walk though and neither side looked especially hospitable. Siberia and both islands had towering cliffs right down to the water, and the Alaska side had tall mountains right to the coast, but at least no cliffs. Pretty cool. And there were whales everywhere! We didn’t get a good look at many of them, mostly just the spouts, but I did see a couple of tails. I think it was a combination of gray whales and bowheads, or at least that was what I was told. It was crazy though, if you looked in any direction for more than a minute or two you were pretty much guaranteed to see a spout. There was a pod of orcas for a minute too, but they were even harder to see.

It stayed clear all day and into the night and Amanda woke me up around 2am to see the sun touch the horizon just below the Arctic Circle on the summer solstice. It didn’t quite set, but it brushed along the horizon to the north before it started back up and we got a little bit of sunset colors. The closest to a sunset we’ve seen in weeks. This morning it’s cloudy and fogged in again and the seas have come up a little. Not bad, but we can actually feel the boat moving for a change. We were warned yesterday to secure our stuff so that “your room doesn’t get underway overnight.” I keep hearing stories of the Knorr and people stuffing life jackets along the edge of their bunk to keep from falling out, but so far I haven’t been in any danger of falling out of bed. Or as they say here falling out of my rack.

Now we have three days of transit back to Dutch Harbor. The atmosphere is definitely celebratory now despite the bad food and the huge job of packing up two entire labs and all of our personal stuff, plus all the reports to write and talks to present before the end of the cruise. I decided to end art at the same time as science, so now I’m just preparing photos for the website, writing for the website, and putting together a slide talk for the crew. It’s nice to have everyone transitioning back to normal sleep schedules so we can all hang out together. Channel Fever has definitely set in though! The talk of food is ridiculous, I think it’s worse than when people start talking about food on backpacking trips. 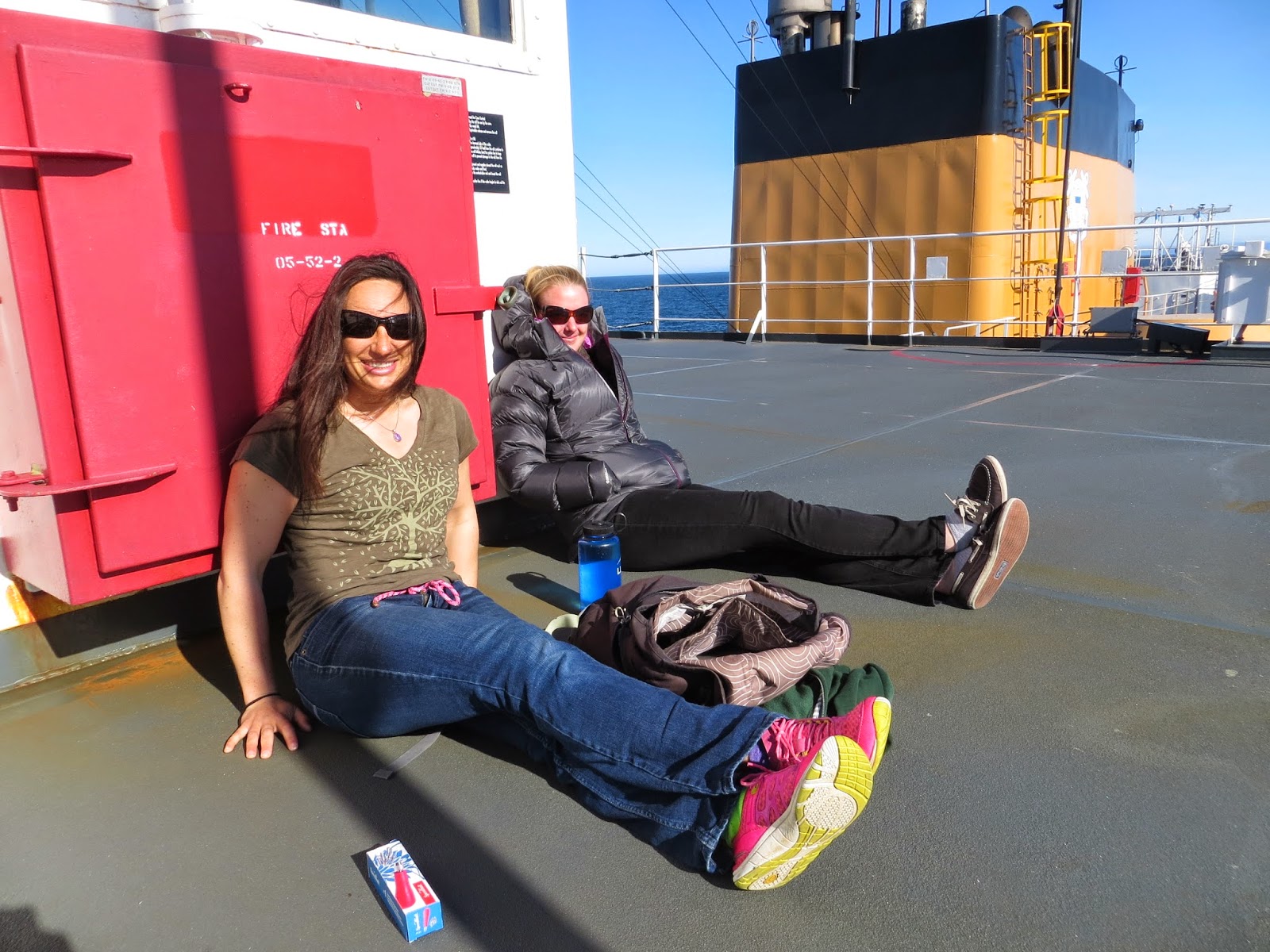 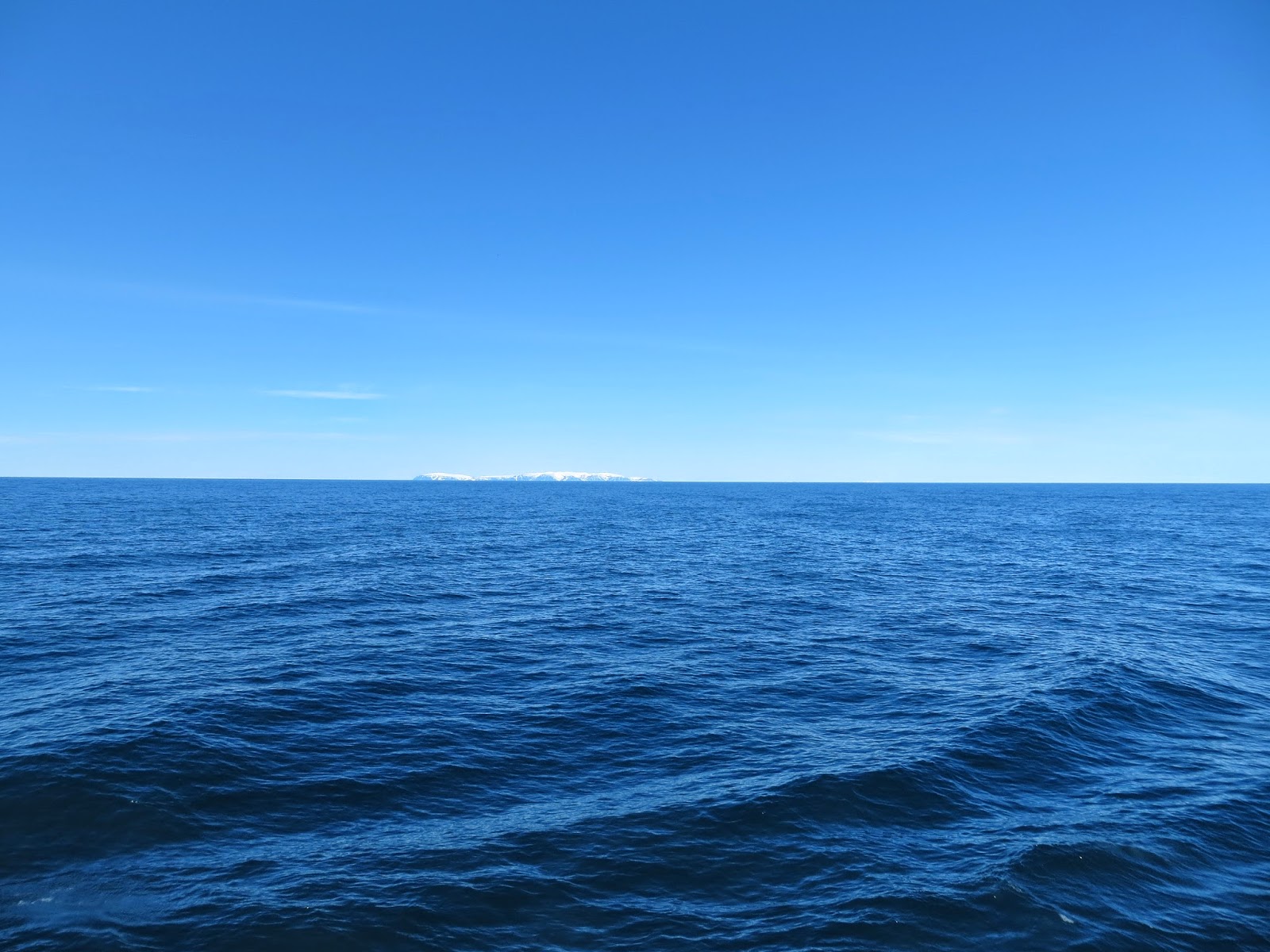 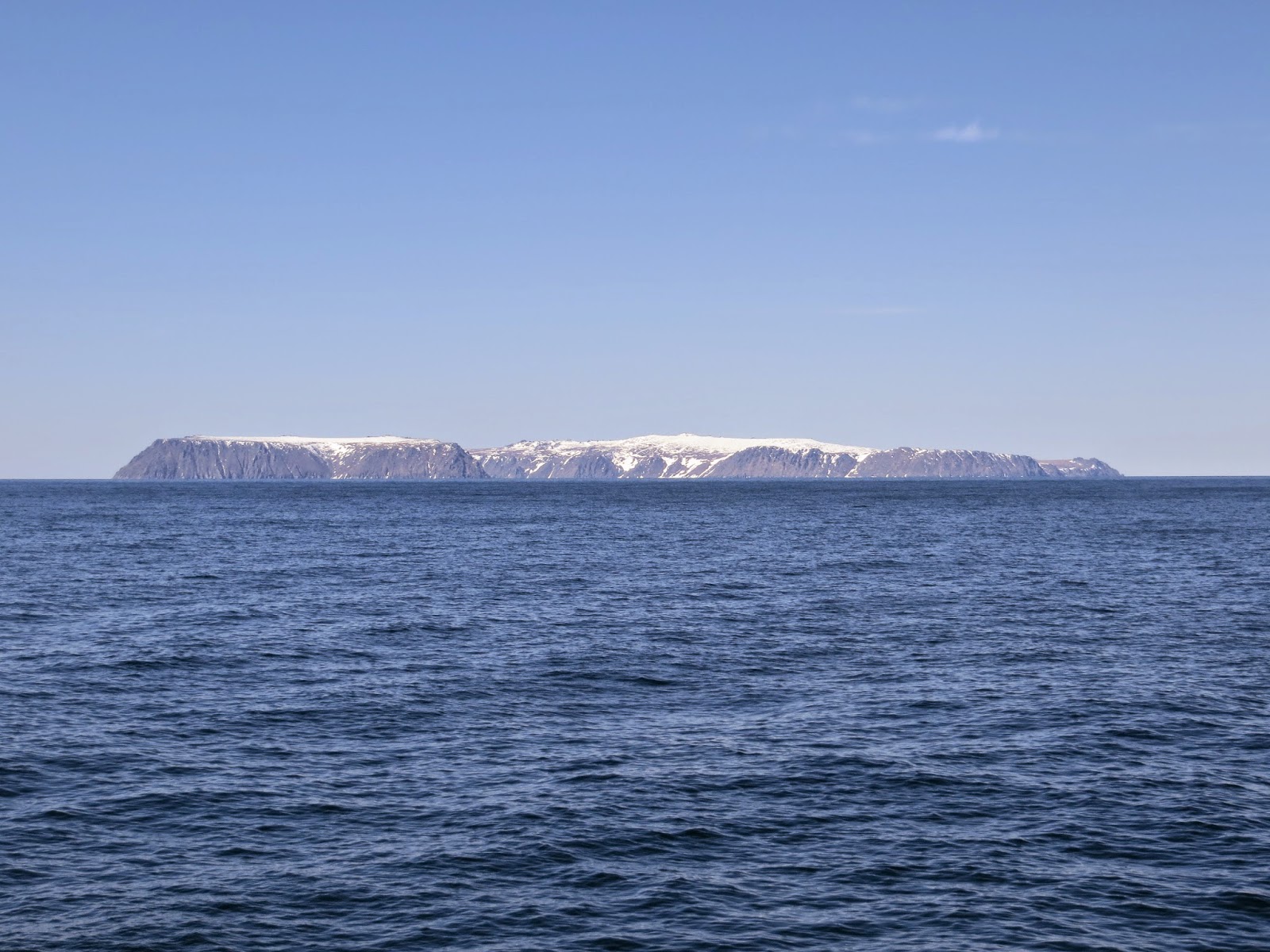 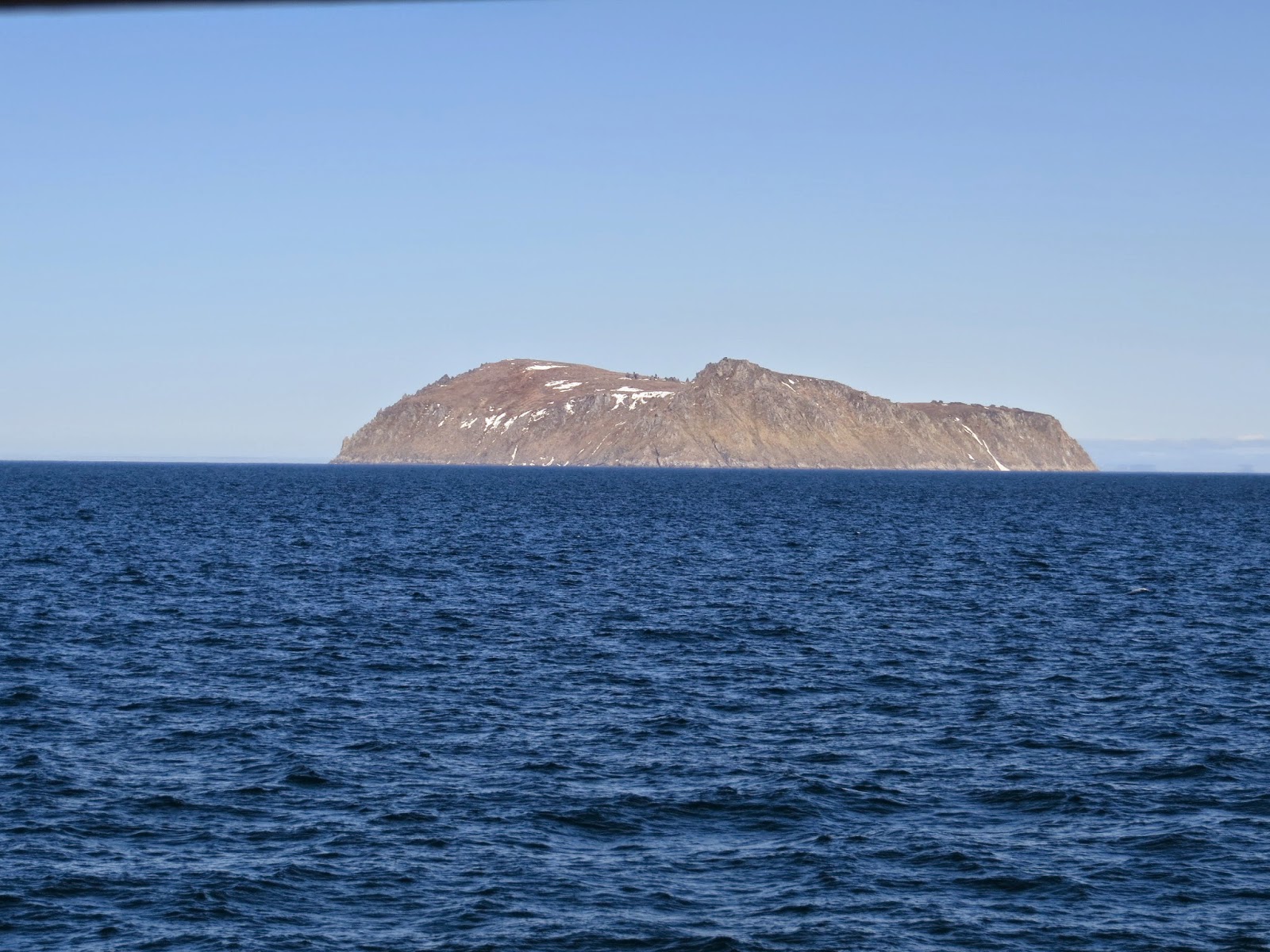