I’ve been really lucky to get to go out and help out or just hang around at ice stations pretty much whenever I want to, but most of the crew and a few of the science party who aren’t doing directly ice related work never get to go out. So the officers gave us an official ice liberty day where the entire science party and all of the crew except for the bare minimum number of people required to keep the ship under control went out on the ice just to play in the snow. There was an official Coast Guard promotion ceremony promoting three people, lots of group photos, and then a couple of hours of play time on the ice. The Coast Guard played football while the science party had a snowball fight and took lots of cheesy photos.

It was kind of nice to get some official playtime because for the most part people work really hard and really long hours. This is not the party time and/or boredom at sea that I've heard stories of! We do play ping pong or board games occasionally (my ping pong skills are actually improving!), and there are movies in the helo hangar every Saturday, but most people are either working or sleeping nearly all of the time and there's very little down time. Even though I make my own schedule and don't have specific shifts I still spend most of my time working, whether it's research, learning from the scientists, or actually working on artwork. It's kind of like being back in college. We live in a dorm, eat in a dining hall, play cards in the common room, and work and study all day and into the night. But there is no beer.

I'm actually kind of enjoying it in a way though. It's giving me a taste of whether I would actually want to go back to the academic world for grad school or not, and I think I might. 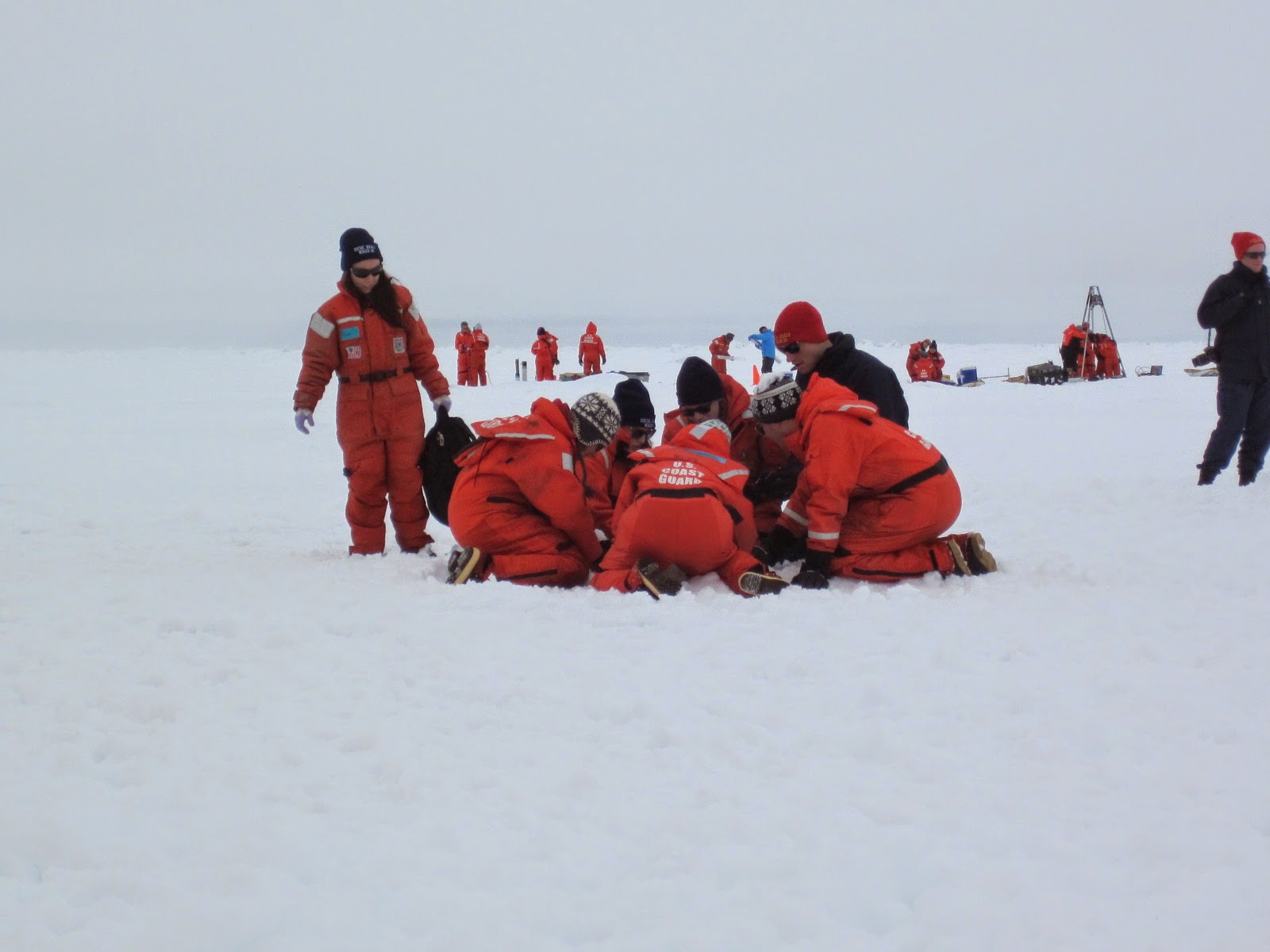 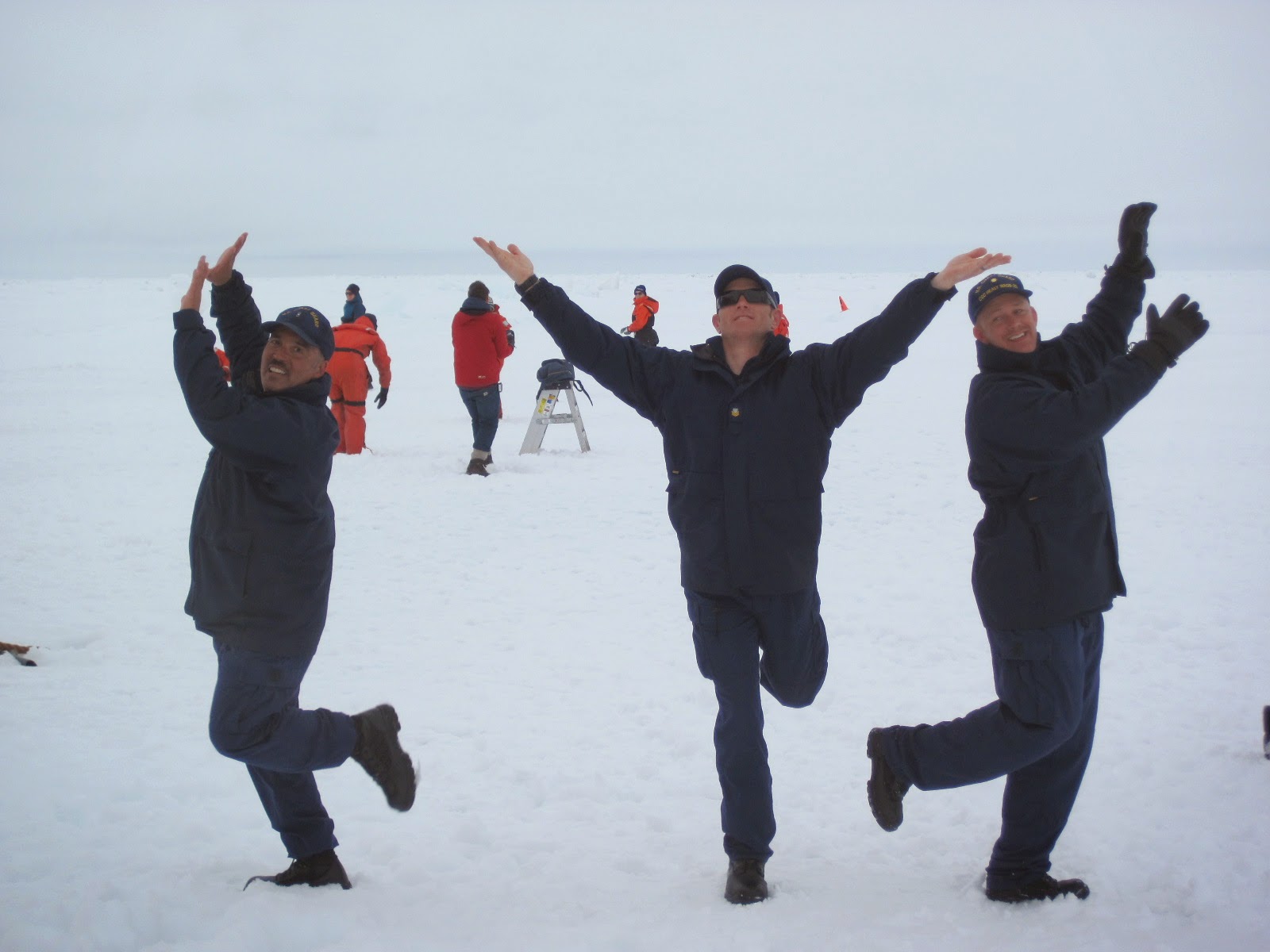 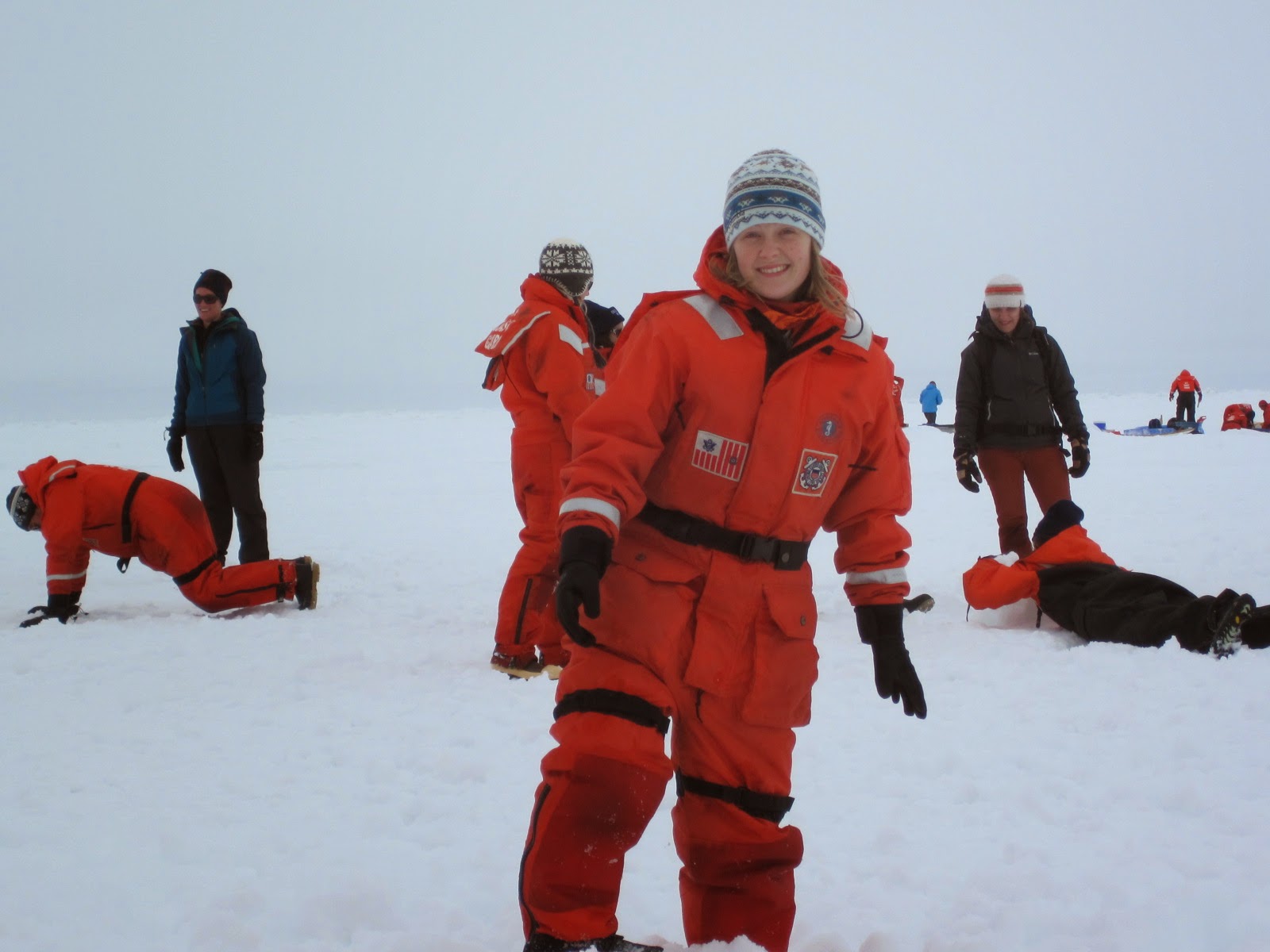 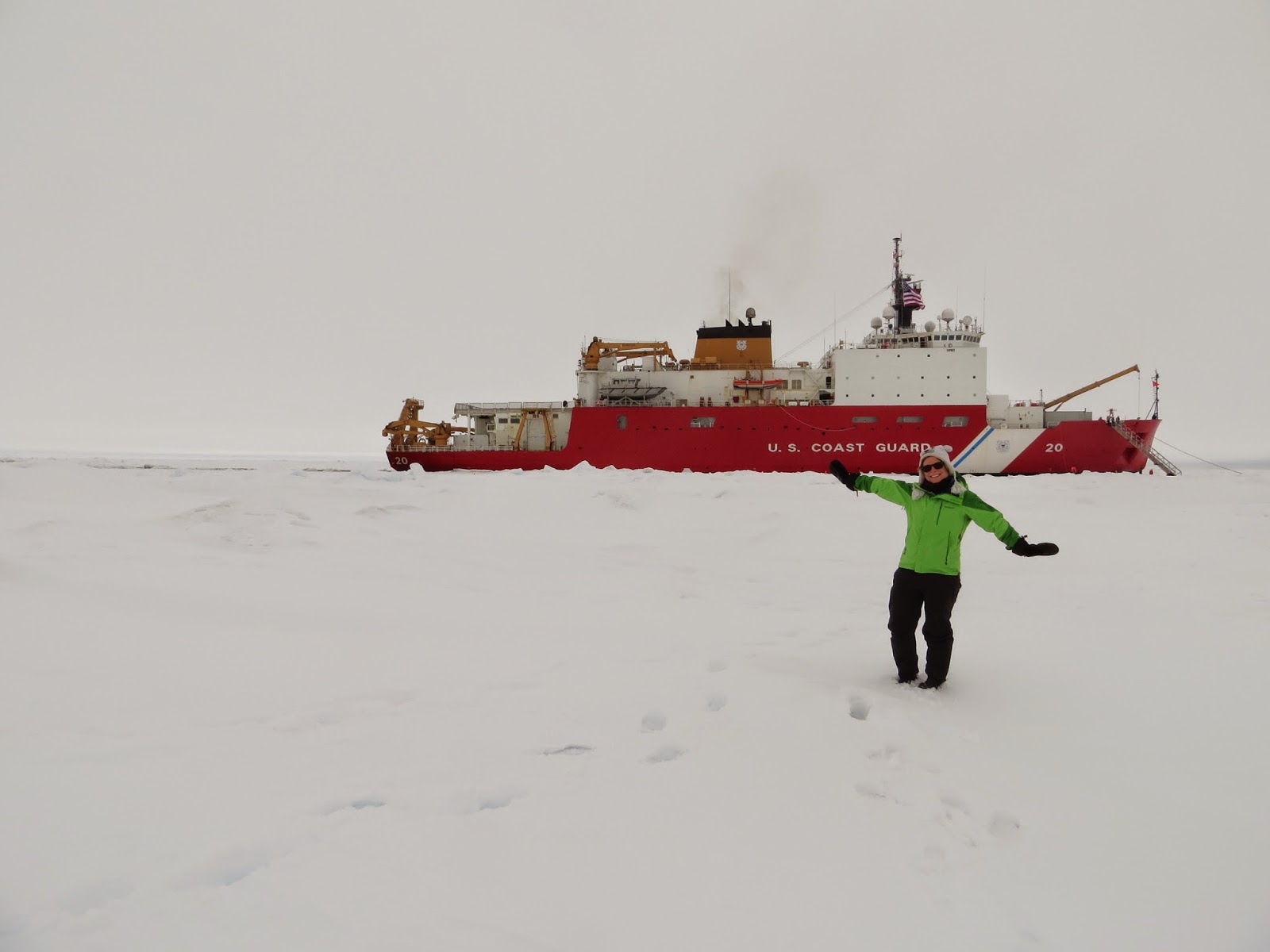